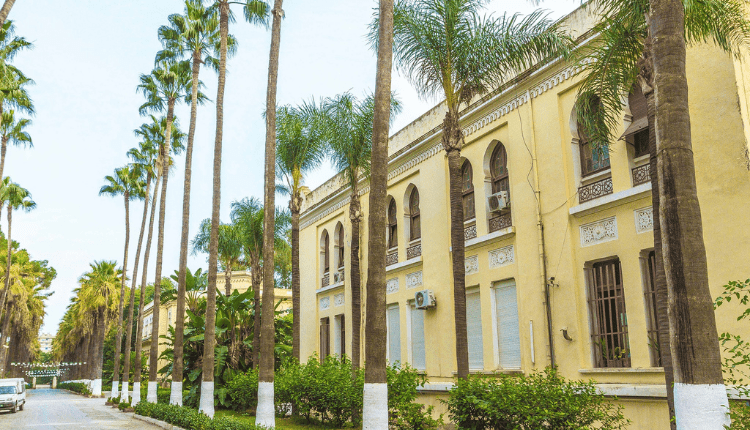 Algeria is rich in natural and animal wealth, but the agricultural sector is marginalized , and may not interest many young people because they do not know what might benefit them and how this sector is studied at the level of higher education.

The National High School of Agronomy in Algeria, located in Algiers specifically is the oldest higher education institution in Algeria, which was founded in 1905. Since 1962, the institute has provided training for around 5,000 agricultural engineers, some of whom have held senior positions at national (various ministries), and international levels (FAO, ICARDA, UNESCO, etc.). It should be noted that since this landmark INA ( Now ENASA)  has trained more than 150 teachers and researchers  for its own needs as well as for other national agricultural education establishments (Tizi Ouzou, Blida, Setif, etc.).

The course of study at the National Higher School of Agronomy takes the duration of five years and is divided into two phases:

1) – The first stage: It consists of two preparatory years. At the end of the preparatory stage, a national competition is held to enroll into the second stage and higher educational schools such as:( ENSA , ESSAIA , ENSSMAL , Biotech , … etc.) 2) – The second stage: It is the specialization stage, which is divided into two stages:- The third year is considered a preparatory year for choosing a major according to the annual average.- During the Fourth and Fifth Years: The specialization is chosen and studied.

The students specialization choices are composed of the departments available at the school 1)- Botanical, 2)- Rural Economy, 3)- Forestry,4)- Agricultural Engineering,5)- Animal Production,6)- Soil Science,7)- Food technology,8)- Agricultural Zoology,9)- Vegetal Production. The fifth and last year of the student’s specialization in the school is then one semester, in addition to a training in, or outside the school laboratories. At the end of the semester, the students presents his dissertation to obtain a state engineer diploma in the field of agronomy.

If you recently had your baccalaureate exam, and you are thinking to consider the school as one of your choices note that in order for you to join the school, you need to have a baccalaureate diploma in Experimental Sciences, Mathematics, or Technical Mathematics.